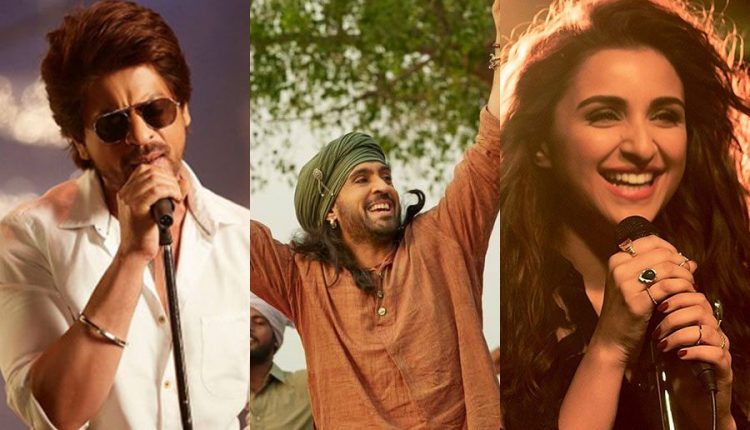 Bollywood music saw some drastic changes in the 80s. The modern sound of music emerged in this decade which in return paved way for more exploration in the decades to come. The 80s saw an amazing fusion between traditional Indian beats and western aspects of music. Love songs with poetic lyrics were excessively popular during this decade. All these things combined, the songs from this decade managed to carve a niche for themselves and find recognition around the globe. To celebrate the music from the 80s, here is our list of top 10 Bollywood songs from the 80s.

Five Reasons you Should Go to a Music Festival