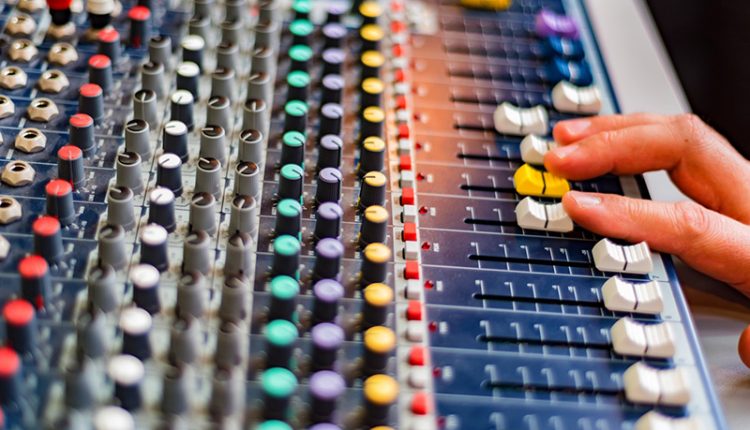 The majority of recording musicians, producers, and engineers know that mastering can make a difference in mixes. What mastering engineers can accomplish greatly depends on the raw materials they will work with. Below are some of the common mistakes that people can make in preparing their mixes for mastering:

This is often directly related to the mixing environment. Average project rooms or home studios do not have real acoustical treatment and usually have bass traps and reflective surfaces. This leads to uneven responses across the bass spectrum. This results in a poorly balanced low end in your mix. This makes it sensible to take advantage of Songmill studios services.

Over the years, the search for radio airplay has resulted in a battle for attention which has manifested itself in loudness. People think that the louder the track the more it will get the attention of listeners. Television and radio advertisers started this mentality which directly resulted from the improved compressor technology that has allowed people to make radio mixes where everything tends to be loud. This works by compressing the dynamic range of the trucks. But, this robs mastering engineer of the resources they need to perform their job. Great mastering engineers meticulously use multiband compression by using various compression algorithms for varying spectral bands.

Mixes must be given some dimensions by balancing various elements within a wide stereo field. Usually, people pan everything or near the centre, making cluttered-sounding mixes without definition. Although some elements must usually be centred, panning can achieve separation between background vocals, guitar parts, and other mix parts. Those with a blend of guitars, backing vocals, horns, and others should keep the middle less cluttered so they can hear more distinctly what they have worked on.

People can be tempted to record everything in stereo and elements such as a nicely-recorded stereo acoustic guitar can provide more depth and character to a track. However, it is important to check the mixes in mono to avoid phase cancellation that could result from poorly-placed microphones. To hear whether some frequencies disappear as the two channels are summed to mono, the tracks must be soloed.

When sending stems to mastering, it is essential to ensure they all begin at the same place. When the lead vocal fails to come in until 30 seconds, the stem must have 30 seconds of silence at the tops.

Things You Can’t Make Without On Soundcloud: Followers

Night Karaoke Bars – An Exciting place for a fun night…